Tackling the mental health challenge before its too late

A couple of years ago, we were looking for charities to support and I wanted a less prominent organisation and so I asked my team for their input and we alighted upon CALM (Campaign Against Living Miserably). Visit their website and you will see that it’s an organisation that is “taking a stand against suicide.”

It’s a stand that Courtley Health &amp; Safety supports because every week many more than 100 people in the UK take their own lives. CALM exists to change this – by offering life-saving services, provoking national conversation, and bringing people together to reject living miserably. In 2020, there were 5,224 (latest figures) suicides registered in England and Wales. Of these, three-quarters were among men, which has been the case since the mid-1990s, according to the Mental Health Foundation.

Figures like these made me change the training sessions I deliver. Now, I make time for the subject of suicide and we don’t shy away from that word. I was apprehensive to begin with, but now mental health has probably become during the last three years the most powerful element of the training course. It’s humbling when someone opens up in a room full of their peers and talks about their experience.

Most of the people who attend our health and safety courses are men and many of them work in construction.

The construction industry lifestyle is without doubt challenging and stressful. Long and demanding hours, working away from home on site for weeks at a time and job insecurity are some of the factors contributing to poor mental health. The hyper masculine image of the construction industry is also prevalent and mitigates against asking for help and opening up about emotions. We can see a person’s physical health but mental health can be hidden – people often suffer in silence.

Seddon, a large construction firm in the North and Midlands has been an advocate for encouraging conversation around mental health since one of its team members, Jordan Bibby, took his own life in 2017. In 2018, working with charity, Mates in Mind, Seddon launched Jordan’s Conversation to improve mental health awareness in the company.

As part of this initiative, Seddon now organises a “toolbox talk” for staff – a session that is designed to raise awareness of mental health across the company. Seddon has also formed a team of mental health first aiders, trained to recognise the signs that colleagues may be struggling and need help. It’s a positive, but unfortunately rare, reaction in the construction industry to this kind of tragedy.

Seddon’s initiative invests time, care and attention in people. A report by the Chartered Institute of Building (CIOB) in May 2020 found that 56 per cent of construction professionals work for organisations with no policies on mental health in the workplace.

As director Nicola Seddon has said of Jordan’s Conversation: “We’re giving them [our people] the best chance of succeeding both personally and professionally.”

As anyone knows me can testify, I am a big advocate of toolbox talks – informal safety meetings on site at the start of a working day covering specific topics related to safety. But not only can they be used to highlight hazards and safe working practices and refresh knowledge, but they can also be used to spot the signs in someone who might be suffering. They can lay the foundation for a good culture which in turn can encourage people to speak up.

People’s problems are not always about work of course and there are other factors outside of the workplace that can be at play. However, given that we spend a considerable amount of time out of the home, it’s only right that we support each other and make any ‘reasonable adjustments’ necessary as we do for physical impairments.

To paraphrase the words of the COIB report of two years ago, tackling mental ill-health is a challenge we must face down and work together to bring about change and improve mental health provision.

Happily, some steps in the right direction have been made recently. HSE launched the Working Minds campaign in November 2021 to encourage both recognition of the signs of stress and subsequent action to remove or reduce it in a bid to make such considerations as routine as managing workplace safety risks. And this has to be the way forward if we are to be as good as workplace health and we are at workplace safety. 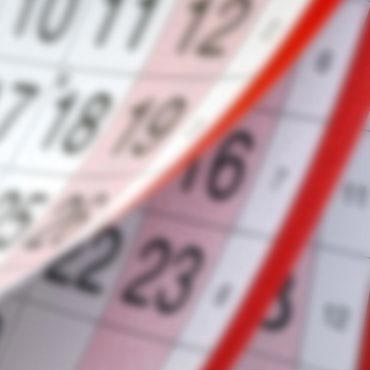 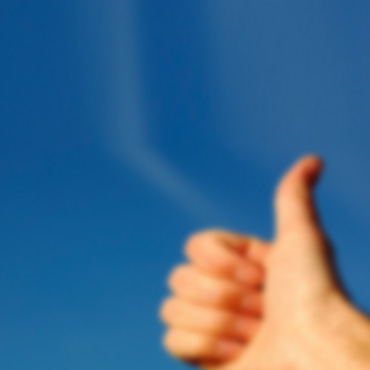